Design Miami/ Gallery Committee members serve as exemplary pillars of the design community and must respect and uphold the standards that guide the gallery selection process. Gallery members are expected to operate exclusively in their areas of expertise as defined by the fair and the committee.

Design Miami/ strives to facilitate optimal conditions for all exhibitors and visitors to the fair by cultivating a diverse selection of distinguished exhibitions. To achieve this goal, the fair relies on the support of the committee, an authoritative group of participating gallerists and Design Miami/’s Show Management team. The Gallery Committee assesses exhibitor proposals and makes selections based on exhibition quality and compatibility with the fair’s curatorial concept and selection criteria.

Design Miami/, at its core, is a marketplace for collectible design, where the most reputable international design galleries present curated exhibitions of museum-quality furniture, lighting, and objets d’art, attracting the highest level of private and public collectors of historical and contemporary design. 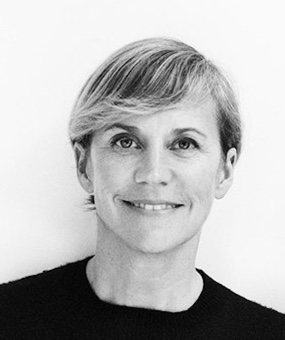 Demisch Danant was founded in 2005 by Suzanne Demisch and Stephane Danant. The gallery specializes in twentieth-century French design with an emphasis on the late 1950s through the 1970s and represents the work of Maria Pergay, Pierre Paulin, Jacques Dumond, Joseph-André Motte, Pierre Guariche, Michel Boyer, Antoine Philippon & Jacqueline Lecoq and René-Jean Caillette. Curated exhibitions on historical work are presented within environments that reference architecture and interiors of the era. 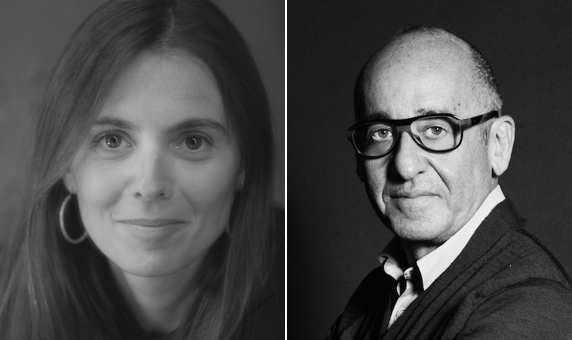 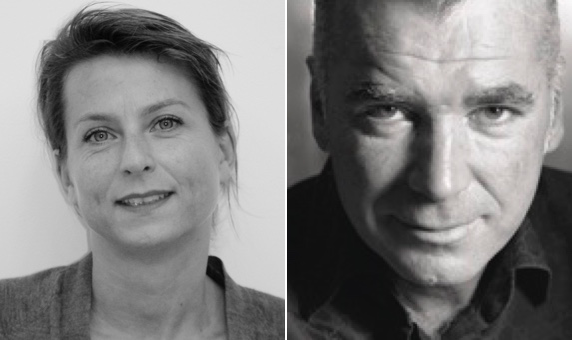 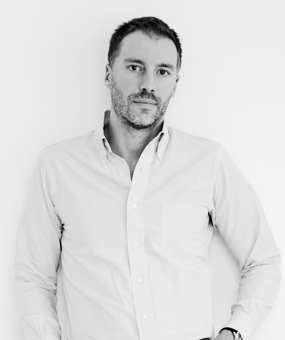 Specializing in contemporary decorative arts, Pierre Marie Giraud showcases international artists and craftsmen with a focus on ceramics, glass, and Japanese crafts. Since 2005 the gallery has run a finetuned program supporting emerging and established artists, and collaborates with designers to produce unique objects and limited editions. Giraud’s selection exemplifies the implementation of refined materials, techniques, and know-how in exclusive artworks. Throughout the year, Pierre Marie Giraud hosts a program of solo and thematic exhibitions in his Brussels space, participates in international fairs, produces monographic publications, and frequently collaborates with museums and institutions for his expertise in ceramics.

Accuracy and authenticity are monitored by a Vetting Committee made up of experts in the multitude of specialties exhibited at the fair.